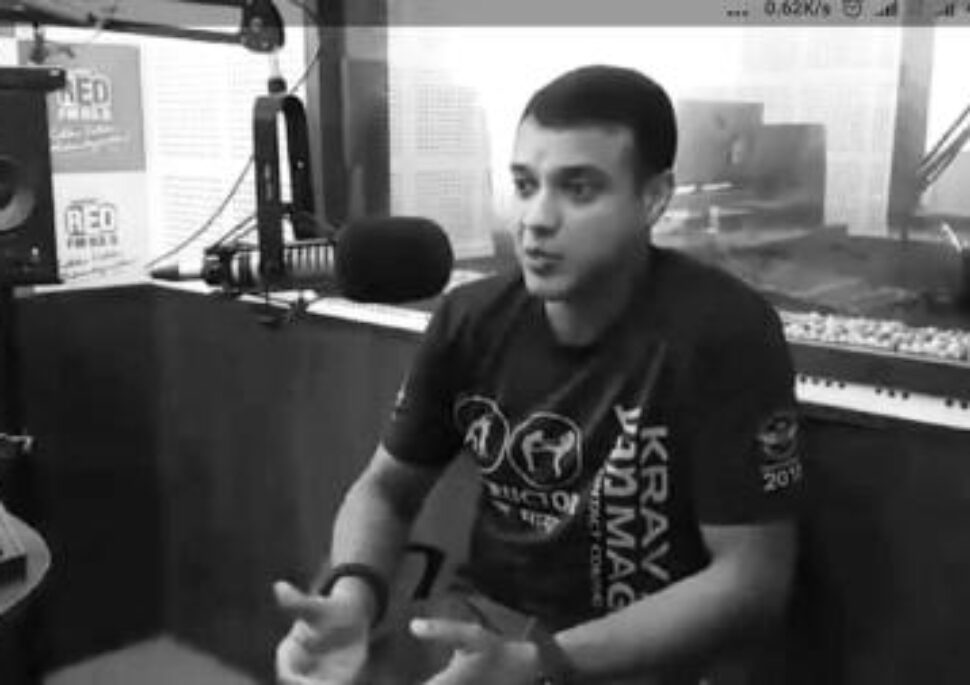 Train yourself wherever you are. 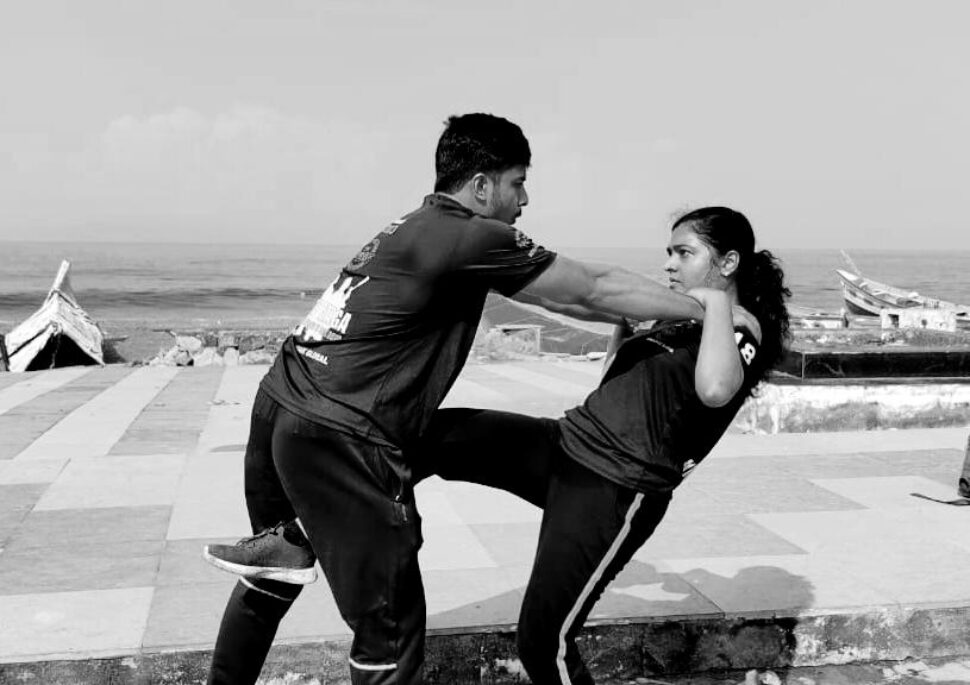 Home or on the move 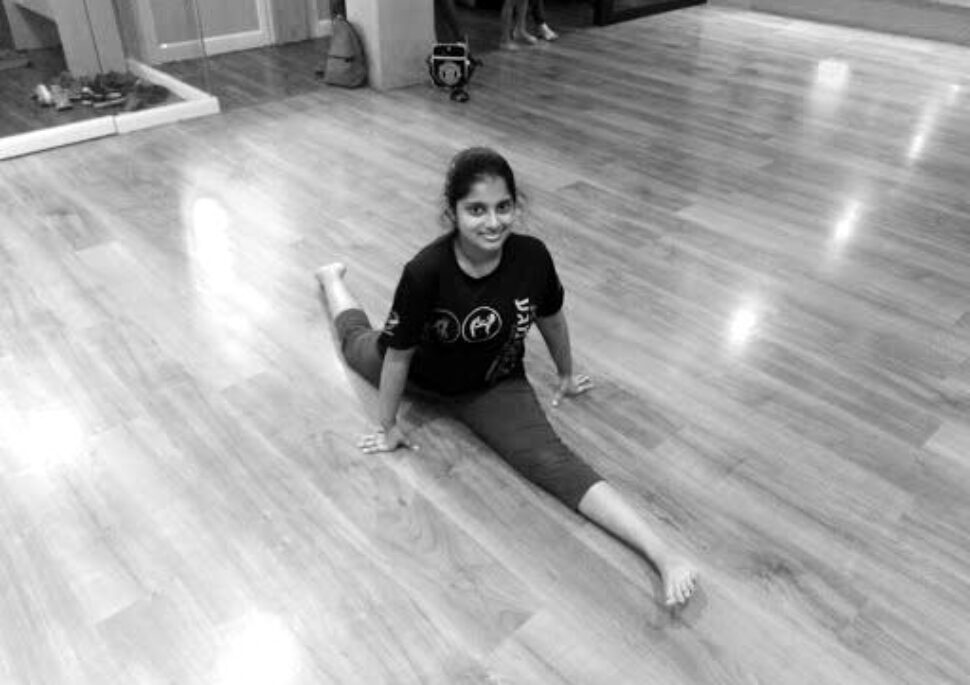 Self defense tailored to size 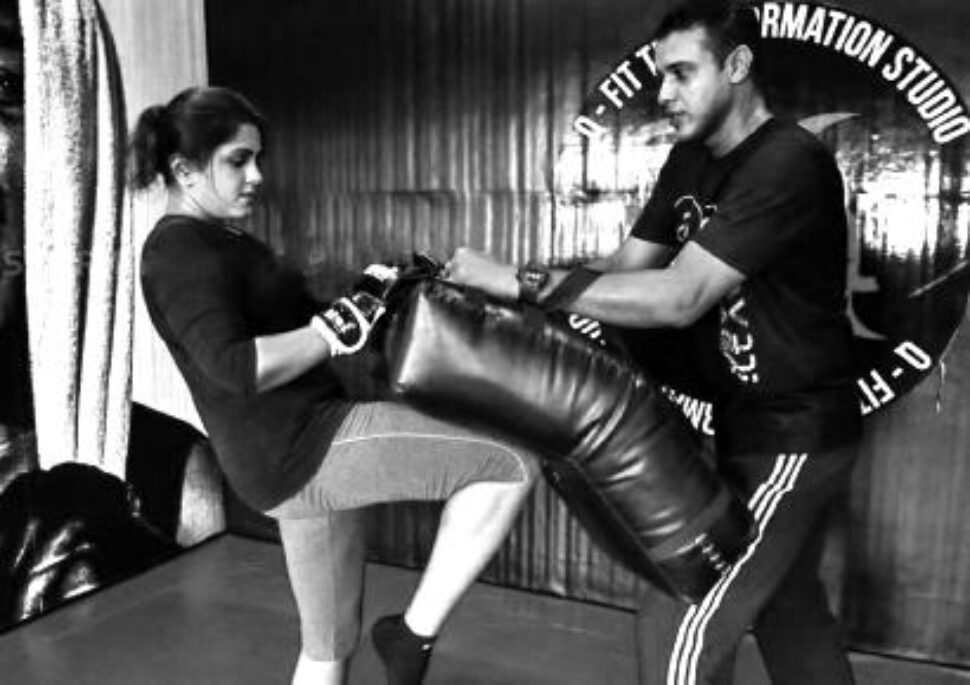 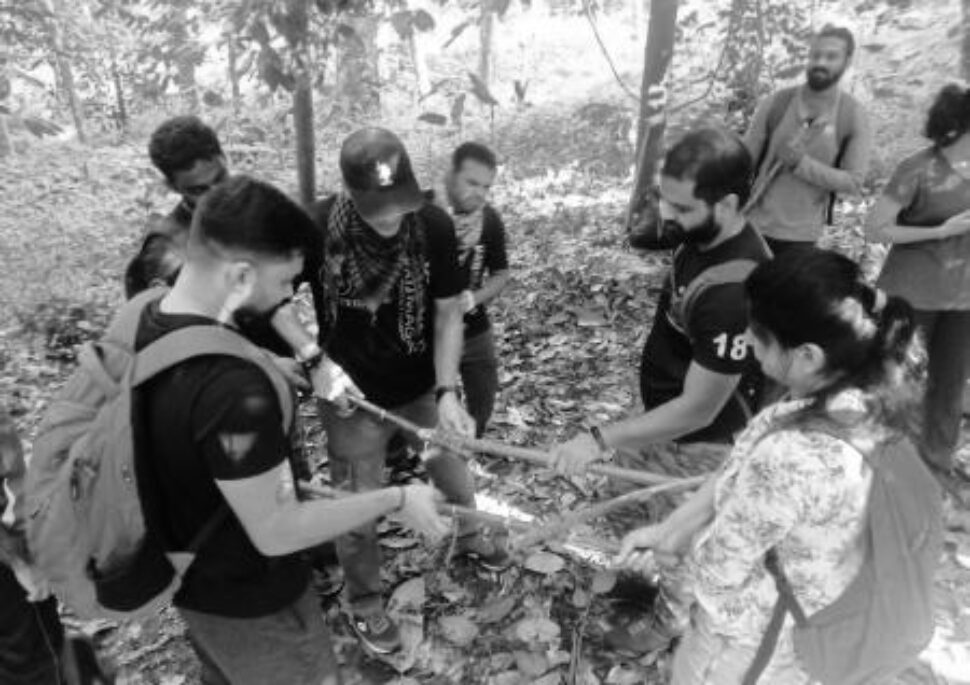 Self defense is not an option- it's your responsibility.

We all hope to live happy and peaceful lives. But sometimes life throws a curve ball, and suddenly, your existence is under threat, or your loved ones need to be protected. It's better to be prepared to face the worst.

Krav Maga is a self defense system first developed for the Israeli army and adapted for ordinary citizens, covering all age groups and sizes.

Most students pick up skills well with just a few months of training. Our goal is to prepare you mentally and physically to not only handle life threatening situations, but also to face challenges of everyday life.

Develop your peripheral vision and instincts to detect and avoid threats.

A street fight is very different from sport- be prepared for the real deal.

Burn from 600 - 800 calories in just one session. Fortify yourself without bulking up.

Develop reflexes and visual alertness with fun but demanding games with your buddies.

Climb up with advanced combat, strategies, and weapon defenses.

What our students say 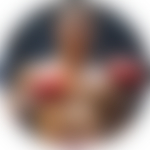 Krav Maga guides us, actually it conditions us, in dealing with such real life situations. We learn how to defend ourselves how to react and respond quickly, and how to be alert and aware of our surroundings. These are what I experienced in person having been trained by Sebastian sir in Krav Maga for almost an year; and it's undoubtedly a worth-having experience. 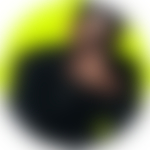 Sebastian sir was instrumental in setting the foundation to build the right kind of attitude, skills and fitness for my teen daughter which is necessary for anyone to deal with an increasingly dangerous world. KM is the best option to build fighting skills real fast for people who haven't got the time to spend years training in martial arts and Sebi Sir is top notch in it. Kudos 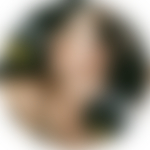 Its been only 1.5 months since I joined but I must say I have noticed huge improvement in myself, whether it is physical fitness, alertness or personality wise. All credits to Krav Maga martial art, Sebastian sir and fellow people. Overall experience is extremely good and encouraging others to join too.

I am based out of Germany and have been doing personal training and Krav Maga sessions online with Sebastian Sir. I was excessively overweight, and have managed to lose 7kgs quickly due to the training sessions. I strongly recommend the sessions.

Sebastian sir is a great trainer. Krav Maga improved my self confidence level, alertness about the surroundings when I am traveling especially during night. A great get away from all the official work related tensions and all. When we will start practicing krav maga, we will understand how to let go of our ego. The famous words - the best way to win a fight, is to avoid the fight.

You've got Questions.
We've got Answers

What is Krav Maga?

It is intended to be ever changing, and incorporates elements from Boxing, Savate, Muay Thai, Wing Chun, Judo, Jiu-Jitsu, and Wrestling. It has since been adapted for civilian and police applications, and most Krav Maga seen today is of the civilian variety.

Due to it's military roots, Krav Maga is designed to be learned quickly and by anyone. Many techniques are built upon natural reactions, like raising one's hands to protect oneself. Defensive techniques, like defending against a choke, share common moves, such as plucking irrespective of the direction of the incoming threat. This makes techniques more adaptable and less confusing. Krav Maga practitioners prefer to avoid complex techniques like throws, in favor of strikes.

Why should I train in Krav Maga instead of another martial art?

Krav Maga is not a martial art- it's a self defense system. It cross trains you across multiple systems of fighting so as to prepare you for different situations.

There are no rules in Krav Maga- which means the goal is to neutralize the threat as quickly as possible using all means necessary. This may involve striking the most vulnerable parts of the body, which is not allowed in most martial arts, but might be decisive for your survival.

Krav Maga also teaches the use of common objects such as chairs, bags, umbrellas and keys that anyone might be carrying as an instrument of defense.

What if I have no martial arts experience?

You don’t need any martial arts experience to start training in Krav Maga.

Is Krav Maga right for me?

Krav Maga is designed for nearly anyone with only a few exceptions. There are numerous accounts in this community of people who were overweight, skinny or elderly, who found Krav Maga to work for them.

Beyond being a self-defense system, it is an excellent way to get in shape. It's not uncommon to see somebody go from trying a class to getting the Krav Maga bug and showing up to class several days a week.

I have a specific injury, is it safe to train?

You need to consult your doctor before training in Krav Maga if you have an injury.

That being said, quite a few members have made highly commendable come backs from injuries and continue to train extremely well.